Session of the newly elected National Assembly members and a former MP Zoran Babić; photo: CINS, N1
A third of the newly elected members of parliament who were also in its previous composition did not report the money they had received for using their respective cars to come to sessions in previous years. Although the Anti-Corruption Agency issued a warning over this to Zoran Babić, the institutions it had asked to look into the matter further have not done so to date. The practice of not reporting such income has continued, for which a former member of the Agency Board “blames”, besides intent, the MPs’ ignorance.

In early 2016, a report from the Anti-Corruption Agency was delivered to the addresses of the State Audit Institution (SAI) and the Ministry of Finance’s Budget Inspectorate “for further jurisdiction and decision-making.” Zoran Babić had not reported all of his income.

The Serbian Progressive Party official and acting director of the Corridors of Serbia company was a member of the National Assembly at the time, which provided him with a monthly salary, MP supplement, money for business trips, but also for fuel for his car which he drove to work.

If an MP’s income is cut or raised by the amount of the average net annual salary (the so-called significant change), they are obliged to submit an extraordinary report on income in which they will include the fuel money. The MPs must also report this income if the fuel itself exceeds that limit.

When checking Babić’s income reports, the Agency found that the monthly earnings he had reported did not match the actual numbers, which is why it issued a warning in April 2016. In 2014 alone, close to 874,000 dinars without taxes was taken from the budget for his arrivals by car.

Although the Assembly’s finance department did not interpret those expenses as earnings because they were incurred during the performing of the MP job, the Tax Administration does perceive it as income and so Babić was obliged to report it, according to the Agency.

However, the Center for Investigative Journalism (CINS) has learned that not a single institution has checked the Agency’s allegations. The SAI and the Budget Inspectorate gave practically identical replies – the annual working report did not envisage checking Babić’s income, and due to limited capacity the institutions did not act on a report beyond their regular plan. The check was not included in next year’s work plan either.

Božo Drašković, a professor at the Faculty of Applied Ecology Futura and a former member of the Agency Board, believes that in this way the institutions wanted to avoid conducting the check:

“That is a convenient excuse when you want to not do something, you say that you did not have the time, that it was not planned.”

In a conversation with the CINS journalist, Zoran Babić said that he had not been an MP for years and “cannot go back to that time.”

“Everything that was done was done in accordance with the law,” Babić claims.

Nevertheless, Babić is not the only one who has not reported this income.

According to CINS’ database called How Much Does an MP Cost, 289.6 million dinars was set aside for the fuel expenses of MPs who came to sessions in their own cars between 2016 and 2020.

Among them are the expenses of at least 32 incumbent MPs who did not report fuel reimbursement during the previous term of office, and traveled from other cities and towns to Belgrade for parliamentary sessions, shows the CINS analysis. That income cannot be found in any of their reports available on the Agency website.

In its reply to CINS, the Agency says that it cannot single out the MPs against whom it had issued measures or conducted procedures for failure to report these payments, because it “does not keep records of procedures initiated according to this type of criterion.” The Agency also did not say whether any of the 32 MPs had reported fuel income and that had not ended up in the official register on the Agency website.

Among the 32 MPs in question, the biggest number, i.e. 20, represent the ruling Serbian Progressive Party – they did not report a total of 53.1 million dinars for fuel used between 2016 and 2020.

One of them is Žarko Bogatinović – an MP from Leskovac who received the biggest amount of money, i.e. whose fuel and depreciation cost 3.7 million dinars, but that is not visible in the publicly available income register. Fuel expenses had for years exceeded the average salary in the case of Darko Laketić and Slaviša Bulatović as well.

Bogatinović briefly told CINS that he believed that it was not income, but rather gasoline and road toll expenses covered by the Assembly, to which he pointed the CINS journalist for any further questions.

MPs paid millions for fuel based on “scout’s honor”

As CINS reported earlier, the MPs who come to parliamentary sessions in their own car do not justify the money given for fuel by receipts, but only by signing statements. Even the MPs who have apartments in Belgrade, like Darko Laketić, use these benefits, which CINS’ interlocutors see as malfeasance.

Read more about it HERE.

Laketić, in his own words, after the CINS journalist’s first telephone call contacted the Agency, where he claims he was told he did not need to report these payments.

“I called to see if I had made a mistake and was literally told, ‘No, you did not make [a mistake], member of parliament’.”

However in its reply to CINS, the Agency confirmed that if they exceeded the limit, officials did have to report this income:

“The reimbursement a public official receives for using their own vehicle for official purposes does not represent separate income in the sense of the Law on Prevention of Corruption, which the public official is obliged to report in the Property and Income Report, if it annually does not exceed the amount of significant change, which depends on each particular case.”

Although the parties that were the parliamentary opposition are not a part of the new parliament, their representatives have in the past come to sessions in their own cars and received money for that. However, like their colleagues from the ruling coalition, they did not report that to the Anti-Corruption Agency.

As a member of the People’s Party, Miroslav Aleksić traveled from Trstenik to Belgrade in 2018 and received 614,000 dinars for fuel expenses – whereby he exceeded the 595,800 dinars that was the average annual salary that year.

Party of Modern Serbia member Vladimir Đurić came to the National Assembly from Novi Sad, for which he received just under 200,000 dinars in 2016. In early 2017, Đurić reported as a significant change to the Agency that he was receiving a salary from the Assembly, but not the payments for fuel.

Đurić did not report the fuel reimbursement because, like the Assembly, he does not consider it income:

“The matter is technical by nature, I did not enter it simply because I did not feel the need and did not find a place in the form where I would enter it anyway, since I was entering the salary I was receiving, you see. And this is for me the logic that ‘reimbursement’ is not income. And technically, in bookkeeping terms, what it’s actually called in some technical sense, I didn’t even think about that.”

Drašković says that it is often not a matter of an official’s intent to cover up income, “but rather ignorance, superficiality, thinking ‘I am too powerful’.” Nonetheless, that does not justify the violation of regulations and, if they knew they would be penalized, officials would report that income, too, Drašković believes.

Made possible by support from the Dutch Ministry of Foreign Affairs

MPs Get Millions for Fuel Solely Based on Their Own Statements

RSD1.4 Billion for MPs, Money Goes Even to Inactive Ones 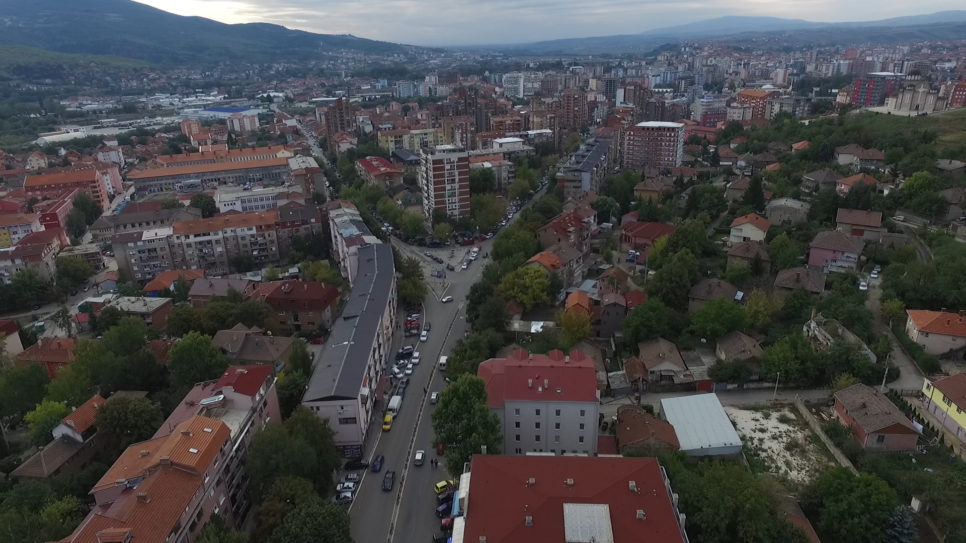 Teodora Ćurčić
Teodora joined the team in 2018 after being the most successful participant of CINS's Investigative journalism training. She took part in creating the database on some 2.800 proceedings that the Serbian Anti-Corruption Agency conducted against public officials. She was included in the entire process: collecting data, analyzing and creating visualizations. In 2018, this database was shortlisted in the Open Data category for the GEN Data Journalism Award. Teodora is now in charge of digital promotion, community engagement, multimedia production, and also investigations.
Send idea
Read all