From a responsible mayor to a caring father – this can be the shortest description of a video titled A Day with the Mayor, in which Siniša Mali showed what his typical workday looked like in 2018. As the head of Belgrade, he had meetings one after the other, he painted park benches, greeted a street cleaner. In March 2018, three days before the local elections, the video was posted on the Facebook profile Beograd Živi (Belgrade Lives). Behind that brand is Wireless Media, a company owned by Adria Media Group owner Igor Žeželj. CINS uncovers a whole network of websites and accounts on social networks that have popped up across Serbia over the past three years, mostly ahead of elections. The goal is to convince citizens to vote for the local authorities and officials of the Serbian Progressive Party. This kind of party promotion was not reported to the Anti-Corruption Agency. 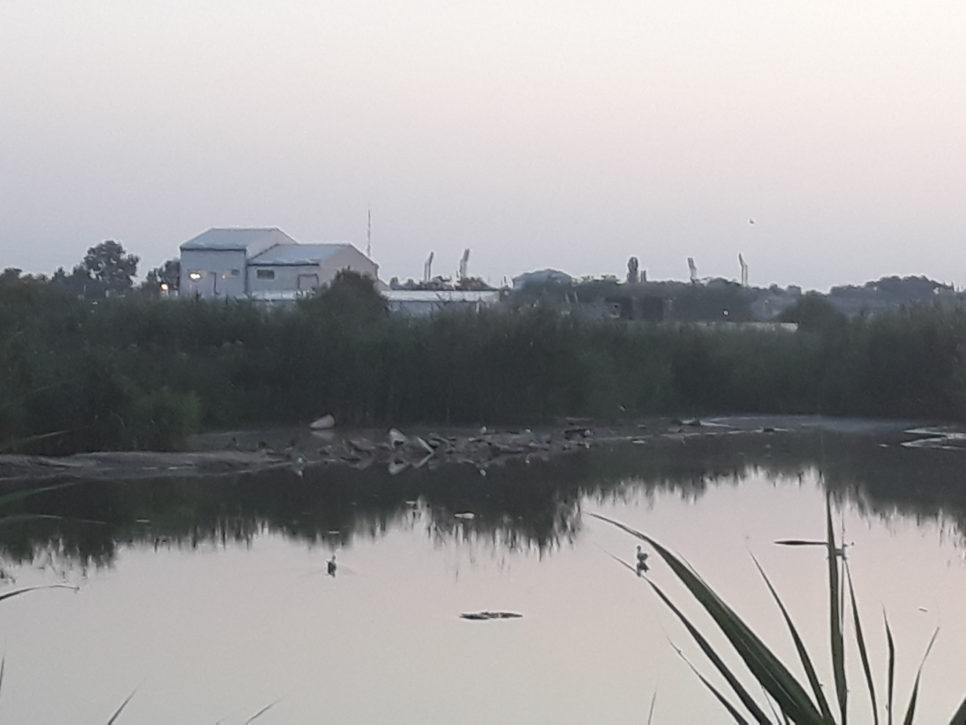 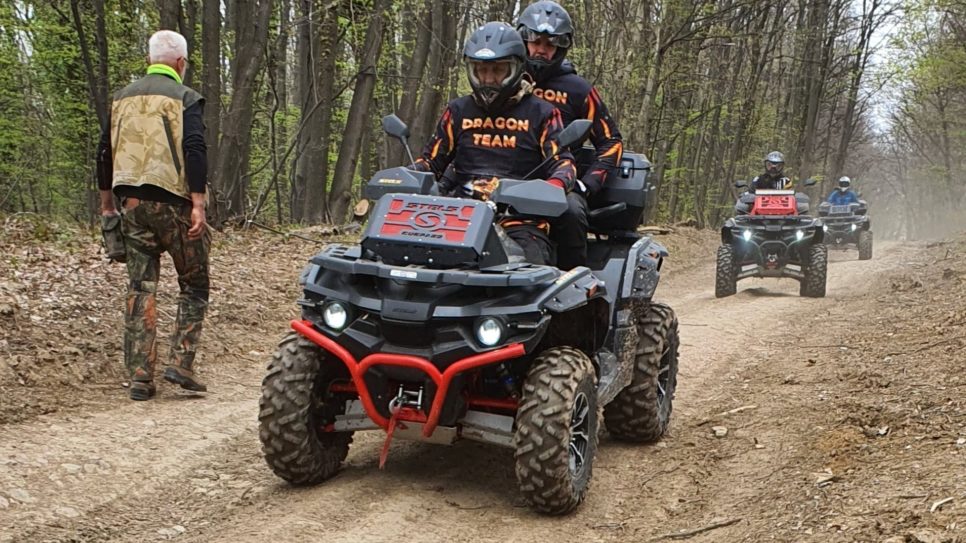 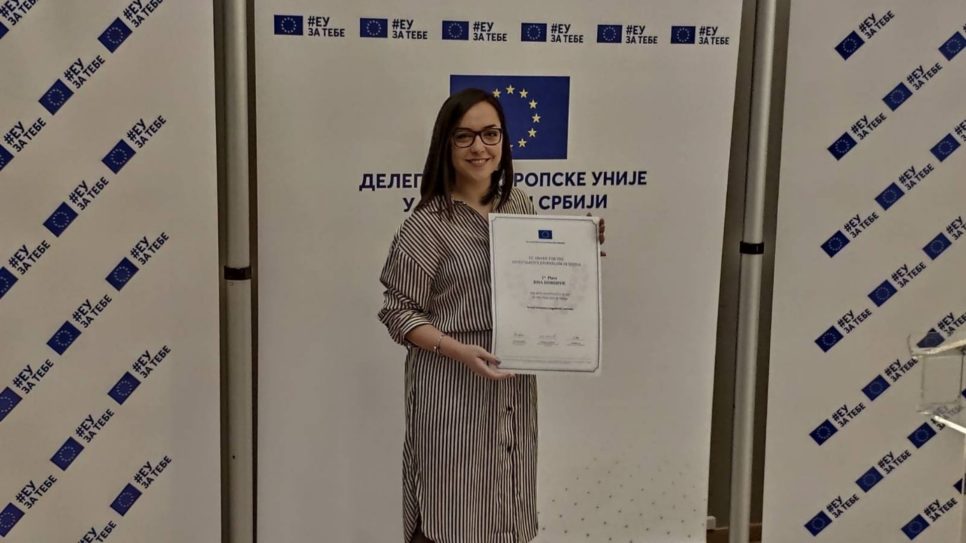 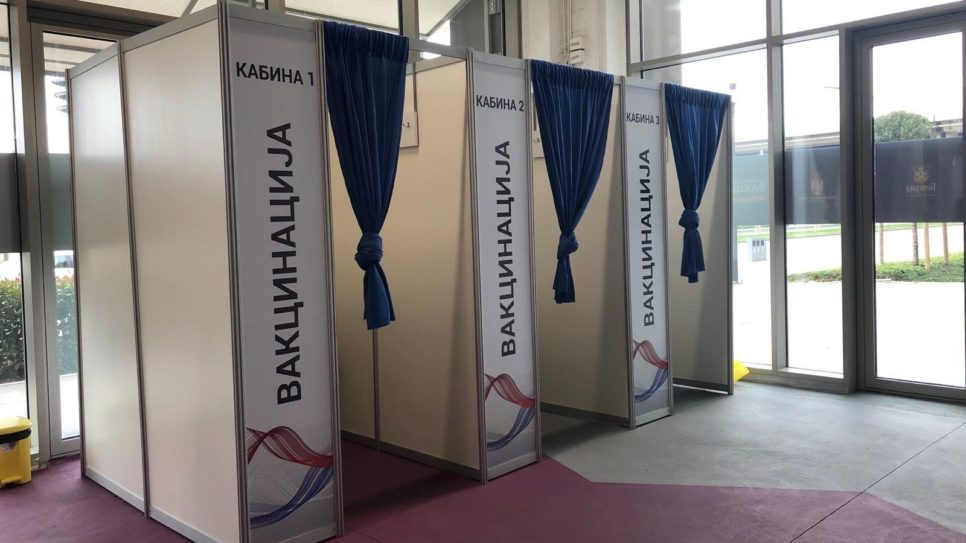 What the Data on the Vaccinated and Unvaccinated in Hospitals Show 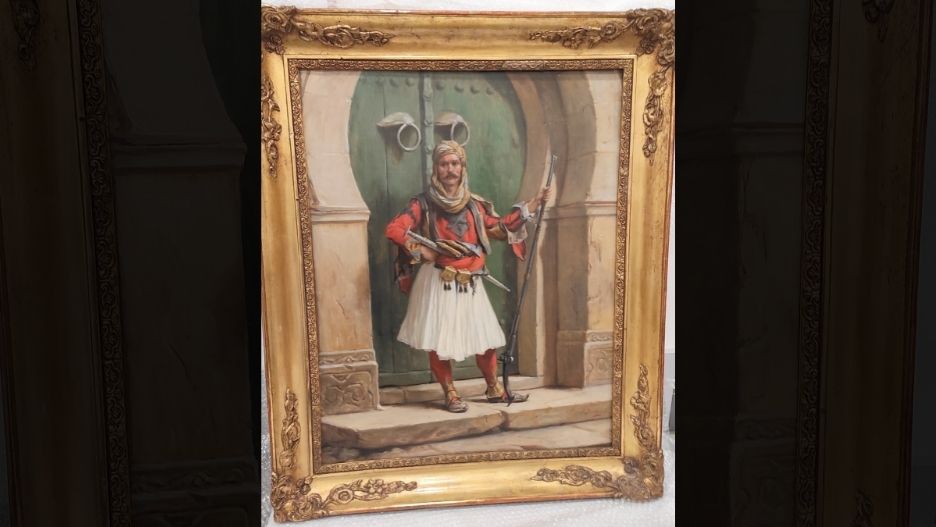 Valuable Painting and 15,000 Euros in the Luggage of the City Administration Secretary 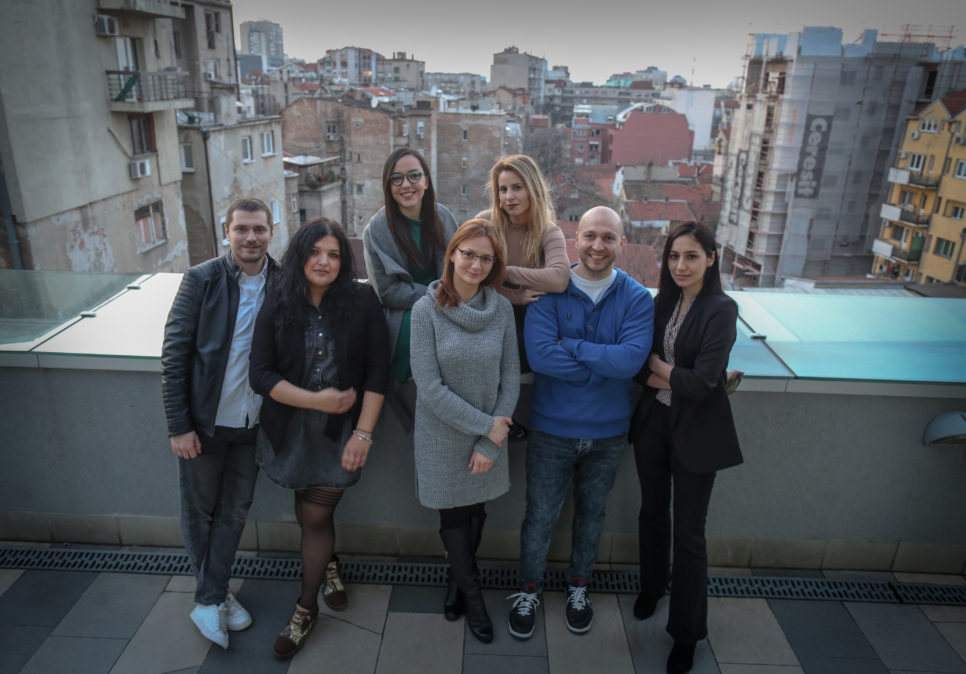 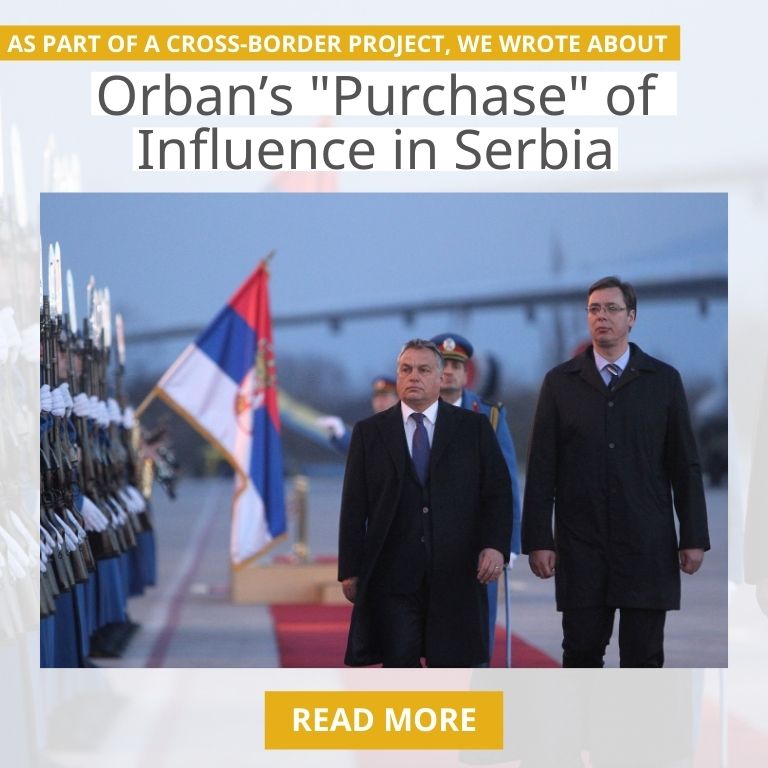 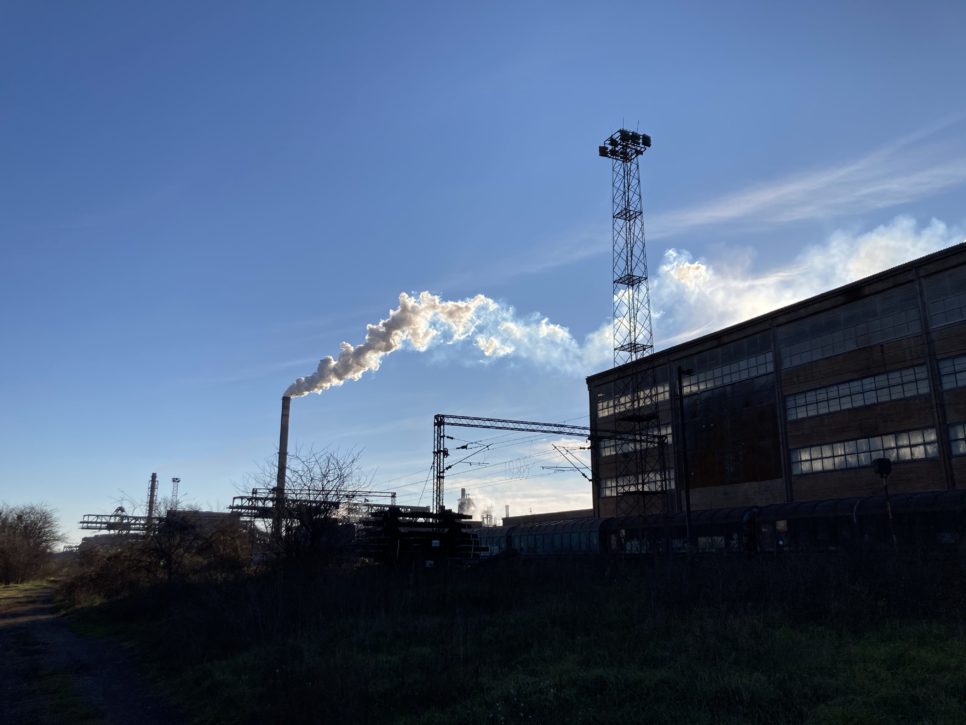 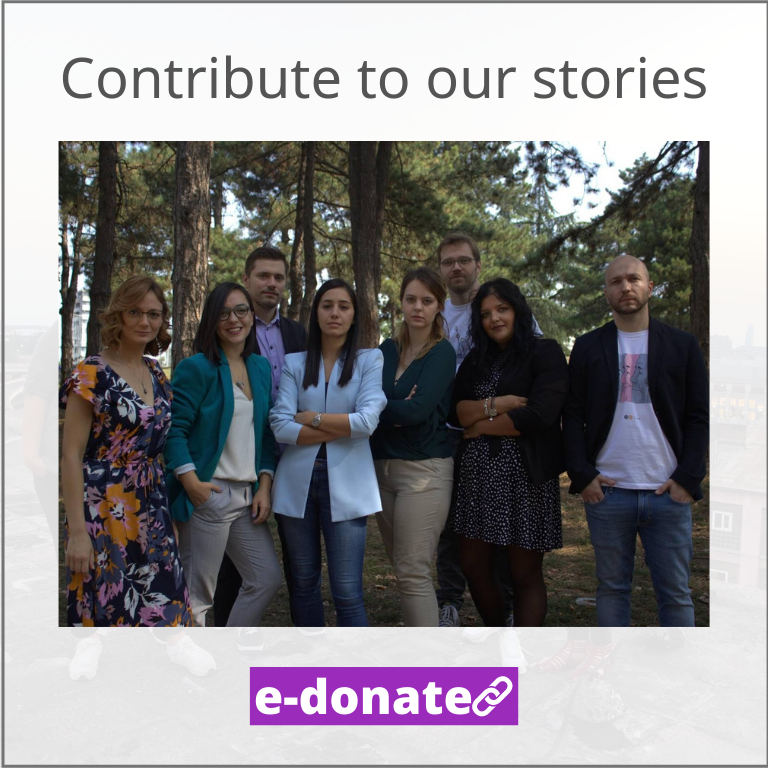 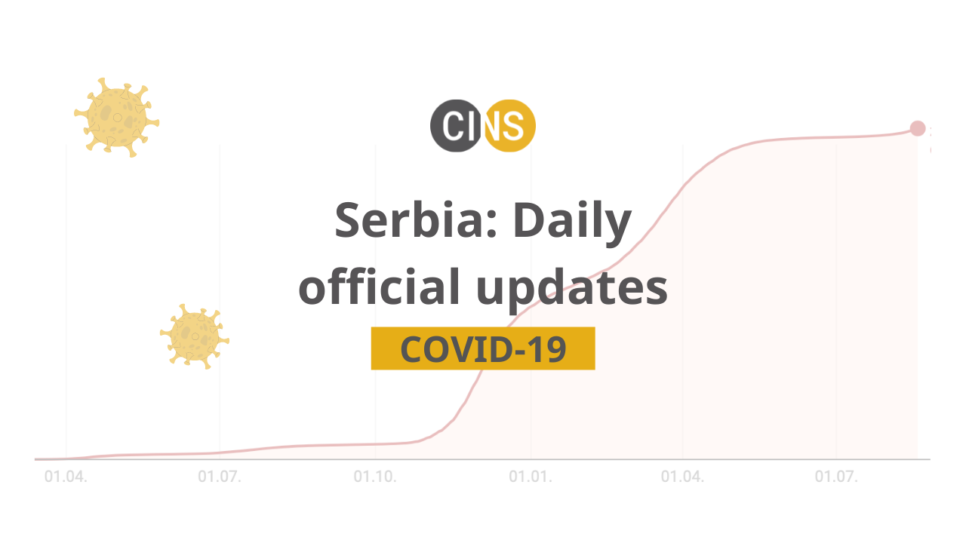 14. Mar 2020.
Coronavirus: See How Many Medical Ventilators There Are in Your Town