Dragan Kecman Cultural Center in Kučevo photo CINS
Eleven Kučevo councilors from the Serbian Progressive Party received around 3 million RSD in the last two years from the local Cultural Center, although some of them have told CINS that they never had jobs there. According to the Anti-Corruption Agency, it is possible that they violated conflict of interest rules due to their engagement at this institution.

In September 2020, school teacher Nešica Paunović was hired by the Dragan Kecman (then Veljko Dugošević) Cultural Center in Kučevo. Her tasks included, among other things, coordinating the performances and rehearsals of folk dance groups, attending all rehearsals and making sure they are held. This is outlined by the work reports and contracts she concluded with the Director of the Cultural Center Zlatan Zabukovec. These include at least four temporary service contracts, which show that her monthly fee for this work amounted to 10,000 RSD.

However, Paunović has told CINS that she does not work there.

“I don’t do anything there,” Paunović said when asked what specific jobs she did there.

She claimed this even after we explained to her that we have copies of the contracts she signed, as well as vague reports about her work, on the basis of which payments to her were approved:

“I’m not being paid, where did you get that information?” Paunović said.

Two weeks before being hired by the Cultural Center, Paunović became a councilor in the Municipal Assembly of Kučevo, representing the list Aleksandar Vučić – For our children (Serbian Progressive Party – SNS).

Her colleague, Slađan Miljković, a farmer by profession, was also employed at the Cultural Center, where he was tasked with working on “the affirmation of members of the folk dance ensemble” in the nearby village of Zelenik, as well as maintenance work at the local cultural center there. However, he also claims otherwise:

“I don’t work there, where did you get that information?”

Based on documents that CINS had access to, Nešica Paunović and Slađan Miljković are just two of 11 councilors in Kučevo who were hired by the cultural center in various periods over the last two years. According to the contracts, the councilors were paid at least around 3 million RSD for those jobs, although the answers provided by Miljković and Paunović cast doubt on whether they actually did those jobs. In addition, due to a possible conflict of interest, the councilors had an obligation to abstain from voting at Assembly sessions in which decisions regarding the work of this institution were being made, which some of them failed to do, according to their own admissions.

Director of the Cultural Center Zlatan Zabukovec says that these contracts “were signed ages ago”. When asked if 11 councilors were employed at the institution, Zabukovec told our journalist:

“Even if there were fifty of them, what is it to you?”

Mailman working as a gallery guide, veterinarian as a handyman

The Cultural Center in Kučevo has hired many councilors for jobs that differ from the occupations listed in their biographies.

Thus, one of the councilors, a mailman by profession, was since September 2020 tasked with welcoming visitors to the gallery and acquainting them with the authors and works that make up the permanent exhibition at the Cultural Center, as well as looking after the art in the gallery.

His colleague from the local assembly, a veterinarian, was hired as a handyman. He was in charge of repairs, handling the on-stage equipment and arranging the stage scenography. When necessary, he also performed the duties of ticket agent, janitor, security guard and courier.

Most of the councilors, six of them, were engaged in jobs involving folk dance. Although the news that folk dance rehearsals would be starting soon appeared on the website of the Cultural Center at the end of September 2021, they were engaged a year before that, some even during the state of emergency.

One of them is Ljubiša Ljubomirović, who told CINS that there were gatherings of the folk dance group even during the pandemic:

“It wasn’t very regular. We had [rehearsals] two or three times a week, then we reduced that a bit because of Covid.”

Apart from him, two other councilors claim that they actually worked at the Cultural Center. Others that we reached out to have refused or avoided to speak to CINS.

Nemanja Nenadić from Transparency Serbia says that whether these jobs are really being done is questionable:

“Are they really necessary or is it just a mechanism for extracting money from the budget in order to increase the fees for councilors for their work?”

“If these are made-up jobs, then it is a criminal offence and the matter falls under the competence of the prosecution,” Nenadić explains.

In order to fulfill the condition for receiving money payments, the councilors had to send monthly work reports to the Cultural Center. According to the reports collected by CINS, for some councilors, the reports come down to one almost identical sentence that is copied each month. These reports contain no information on what specific work was done. Some councilors only listed items from their contract and wrote that they had done the work or had been obliged to do it, while several of them provided more detailed reports on their work.

The Cultural Center failed to respond to the questions we sent to them via e-mail.

According to the documents that CINS had access to, in various periods over the last two years, almost all the councilors held this public office at the time when they were hired by the Cultural Center. The only exceptions are Darko Predić, who became a councilor ten days after signing a contract, and Sunčica Đorđević, who was working at the Center prior to becoming a councilor.

The Anti-Corruption Agency spoke to CINS, explaining that the councilors had an obligation to abstain from voting when decisions regarding the Cultural Center were being made at Assembly sessions.

Nemanja Nenadić confirmed this in a conversation with CINS, stating that they would otherwise be in violation of conflict of interest rules:

“The law stipulates that they would be obliged to address the Agency and proclaim that they have a conflict of interest. Primarily, they would have to ask the Agency whether they are allowed to participate in that decision-making process at all.”

All 11 councilors were employed at the Cultural Center at the time when the appointment of Zabukovec as director of that institution was on the local Assembly’s agenda.

However, it is clear from the conversations with some of them that they did not abstain from that decision-making process.

For example, Nešica Paunović says that she was present at every session and that she always voted, while Sunčica Đorđević claims she rarely failed to cast her vote, and even voted when deciding on the appointment of a director. 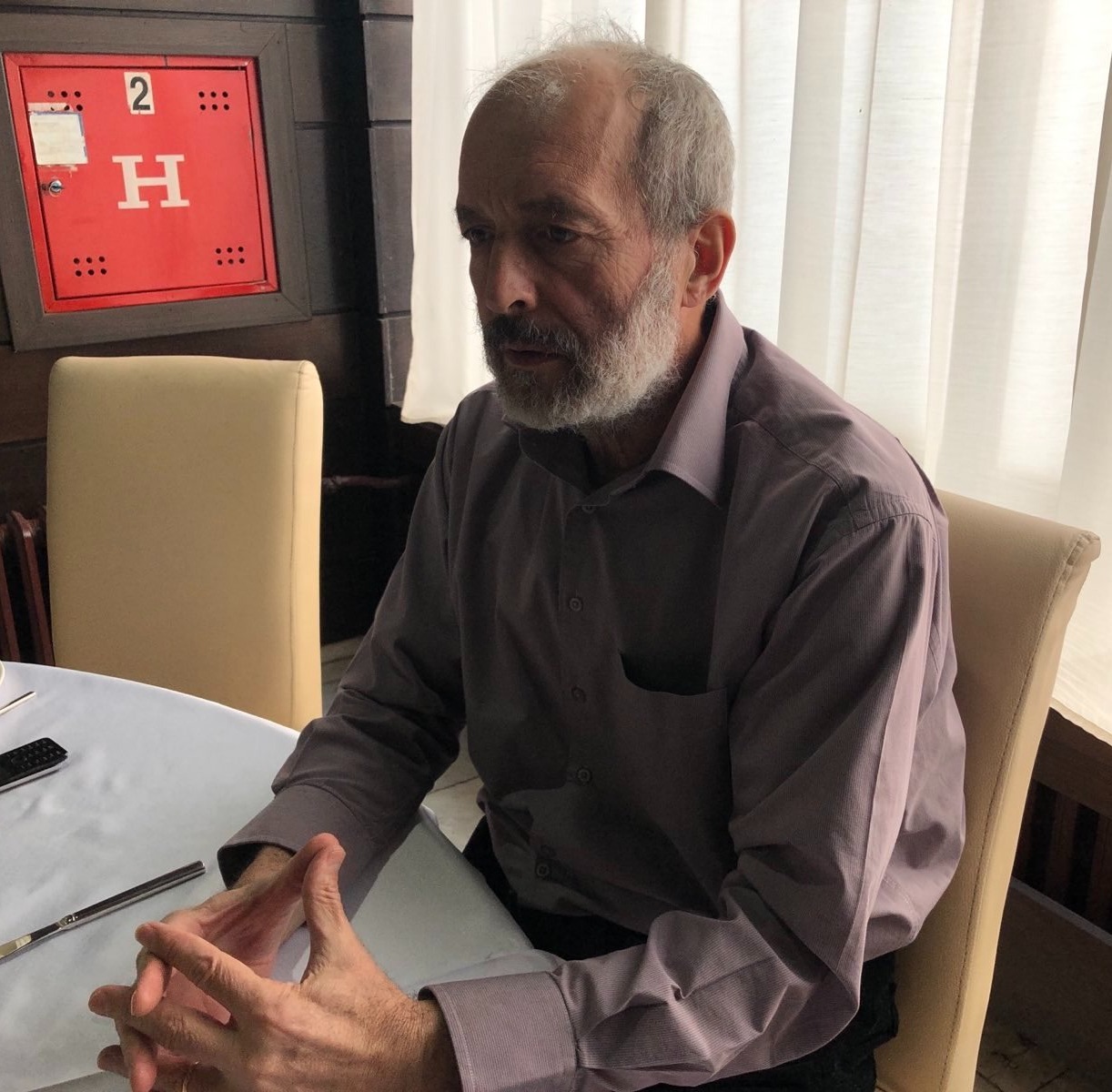 When asked by CINS whether these councilors abstained from deciding on all issues concerning the Cultural Center at Assembly sessions, the Municipality of Kučevo said that they were not able to respond within the requested deadline. Chairman of the Municipal Assembly Branko Kecman told CINS that he was unaware of the fact that the councilors were employed there and that he did not know whether they abstained from voting.

After CINS’s journalist contacted the councilors, Zabukovec called her and threatened that she would be “slapped with a criminal complaint for harassment”.

Although the Anti-Corruption Agency told CINS that Zlatan Zabukovec did not violate conflict of interest rules when signing contracts with the councilors, Nemanja Nenadić believes the opposite to be true.

“Every director or acting director of that institution is in a conflict of interest when concluding contracts with councilors, because the Assembly is the body responsible for the appointment and dismissal of the director, in addition to approving certain costs and the budget of that institution.”