The Basic Public Prosecutor’s Office in Leskovac dropped the criminal charges against Dragan Klisura, owner of Hidro-Tan and co-owner in the company Eco Energo Group, together with Nikola Petrović, best man of Serbia’s president Aleksandar Vučić

“Remember, as of today, neither your job nor your family is safe, whatever I say they believe me, and that is how it’s going to be”. These are the threats which Velibor Zlatković, road maintenance worker from Crna Trava, reported to the police in October 2016, and the reason for the Basic Public Prosecutor’s Office in Leskovac to prosecute Dragan Klisura, owner of the construction company Hidro-Tan and partner of Nikola Petrović, best man of Serbia’s president, in the company Eco Energo Group.

In the end of June, Center for Investigative Journalism of Serbia (CINS) requested documents on this case from the Basic Public Prosecutor’s office in Leskovac; however, the reply was received only after the expiration of the legally prescribed deadline, and after the publishing of the text on business operations of companies Hidro-Tan and Eco Energo Group – “From Nigerian scheme to clandestine EPS procurement worth millions” which mentions these developments.

Several months after the submission of the report, Zlatković was laid off, while employees from the road company Trace did not want to give comments on this for CINS.

In his interview with CINS, Klisura says that “everything was made up, and if there were something, this would be investigated further”, and that he feels offended for the fact he was suspected of something he had nothing to do with; he also denied the allegations about the threats before law enforcement.

The phone call in which Klisura allegedly threatened Zlatković followed the situation in which Zlatković, in the capacity of an employee of company Trace from Vranje, came with police officers to the construction site of company Hidro-Tan in Sastav Reka as he had noticed that protective fence was removed on the right side of the road, close to the Hidro-Tan construction site.

Earlier, Zlatković said for CINS that in a phone conversation Klisura asked him what he had against his company and that he replied he had nothing, that he was just doing his job; this is also included in the case file of the Prosecutors’ office.

Mlađenović confirmed to the police that he had talked with Zlatković, but that he told him he was not familiar with Klisura threatening him and that this is not the manner in which he works and functions.

Klisura explained to the police that an employee of his called Zlatković in relation to the event so as to talk to him about possible measures which need to be taken to reconstruct the part of the roadside which was undermined, but that he was not familiar with the details of the conversation.

In 2010, company Energoprojekt filed criminal charges against Klisura and four more individuals employed with Energoprojekt Oprema for suspected abuse of office and money laundering, in relation to initiation of business operations of company Eco Energo Group, which, together with Hidro-Tan, is a current leader in business with renewable energy sources in Serbia. The Higher Public Prosecutor’s Office in Belgrade dismissed these criminal charges in March 2013.

CINS earlier discovered that to purchase electric power from small hydro power plants which are connected to Nikola Petrović, best man of Serbia’s President, the state paid more than 10.1 million EUR in the period 2013-2017. Most of this money was paid to nobody else but company Eco Energo Group, in which, besides Petrović, Dragan Klisura, owner of Hidro-Tan, Vera Ristić, mother-in-law of tennis player Novak Đoković, and Nenad Kovač, called Neša Roaming also have stakes. 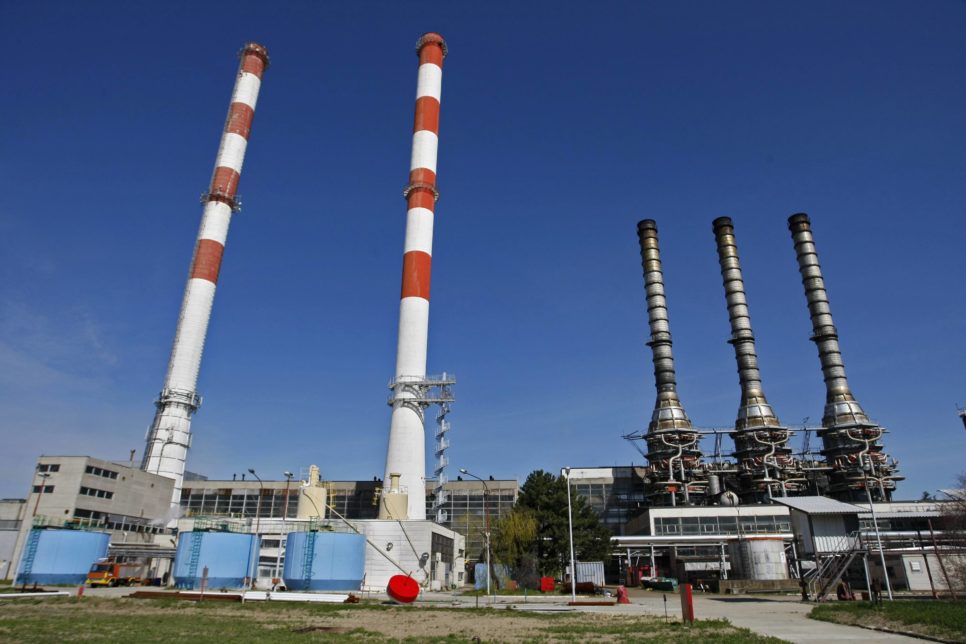 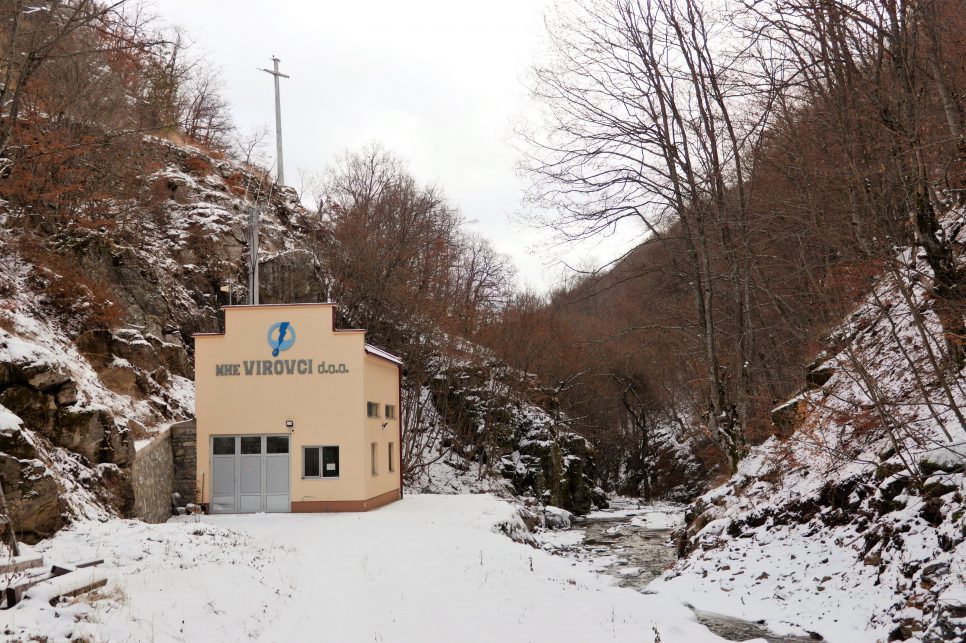 Dina Đorđević
Dina joined the CINS investigative team in mid-2017, having finished the CINS Investigative Journalism School in 2015 as the most successful participant. From 2015 until joining CINS, she worked as a journalist on the aviation website Tango Six. She started her career as a TV journalist at TV Production Group Mreža in 2014. Nowadays she predominantly covers environmental and aviation topics, as well as energy. She has experience working on cross-border stories – in 2020 she wrote about problems concerning renewable energy sources in the Balkans for the Balkan Fellowship for Journalistic Excellence awarded by BIRN. She contributes to the CINS multimedia production by making short videos and infographics. In 2019 Dina won several national and international awards for investigative stories related to small hydropower plants in Serbia, which she had worked on together with a coworker – the Award for Outstanding Merits in Investigative Journalism handed by the South East Europe Media Organization (SEEMO) and the Central European Initiative (CEI); the EU Investigative Journalism Award; a special merit award within the National Awards for Excellence in Investigative Journalism handed by the Independent Journalists’ Association and the U.S. Embassy, while in 2018 she was a finalist in this category. She also won the 2018 Marina Kovačev award for best younger journalist under 30 in Serbia, handed by the Novi Sad School of Journalism. Dina was a member of the CINS team that won the 2017 Dušan Bogavac award for ethics and courage. She is experienced in holding trainings for journalists.
Send idea
Read all
Vladimir Kostić
Since the start of 2020, Vladimir has been working as fast content editor on the CINS website, which encompasses most of the news, analyses and other stories in the NEWS section. Vladimir previously worked as a journalist and deputy editor at CINS for eight years. With his coworkers, Vladimir won two National Awards for Excellence in Investigative Journalism, the 2017 European Press Prize, the WJP Anthony Lewis Prize for Exceptional Rule of Law Journalism, a Balkan Fact-Checking Award, the EU award for investigative journalism in Serbia in 2019, and other accolades.
Send idea
Read all