Illustration: CINS / Đorđe Matić
To avoid paying taxes, company managers use various tricks – among other, they do not issue fiscal receipts to buyers or do not pay contributions for their employees. Their tax evasion often amounts to millions, but even when the authorities catch them “with their hand in the cookie jar,” they pass with minor penalties. Most are handed down a suspended prison sentence, while the amount of tax debt the authorities have managed to collect remains unknown.

The director of Sigurnost Vračar, a Belgrade-based company offering private security services, did not pay taxes and contributions for his employees’ social insurance for four years. In October 2020, he was convicted of tax evasion in the amount of 110 million dinars.

The First Basic Court in Belgrade sentenced the director to seven months of house arrest and a fine of 50,000 dinars.

The director and founder of the Globo Autohaus company from Belgrade was also sentenced, in the spring of 2015. He had sold 45 used cars imported from Austria, Switzerland and Croatia, but did not report the total earnings. In addition to those, he also sold some vehicles for cash, bypassing the company account.

The evasion of 19.8 million dinars of taxes would have resulted in a year-long prison sentence, if he did not repeat the criminal offense over the next four years, and he also had to pay a 400,000 dinar fine.

These cases are not exceptions. Research conducted by the Center for Investigative Journalism of Serbia (CINS) shows that the basic courts in Belgrade in 300 proceedings from early 2011 to July 2021 convicted 372 individuals of the felony of tax evasion.

The biggest number of proceedings, 249 of them, ended with a prison sentence, along with fines with the median value of 80,000 dinars. In these proceedings, the defendants had evaded taxes totaling roughly three billion dinars.

A certified fraud examiner, Ivan Raonić, finds the penalties “scandalous” and thinks they should be very severe for such a criminal offense. He offered a metaphorical explanation:

“A man got eight years in prison for two stolen car batteries worth 10,000 dinars, while a man who evaded [taxes worth] 10 million gets nothing.” 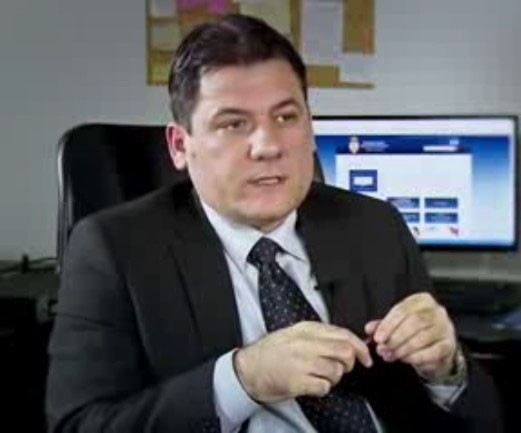 He recalled that the limit for tax evasion being considered a felony had been raised from 150,000 dinars in 2016 to 500,000 and then to one million in late 2019. Everything below this sum is considered a misdemeanor and the penalties are much lighter.

The majority of tax evasion suspects in Belgrade never stood trial, CINS’ research shows. Instead, the accused sign a plea bargain at the prosecutor’s office, which the courts simply confirm.

More than two thirds of the verdicts CINS analyzed were reached in this way. Out of 372 defendants, prosecutors made plea bargains with 219.

The same penalty practice in the rest of Serbia

Although Belgrade is the leader in the number of tax evasion cases, the penalty practice is the same in other Serbian cities and towns.

Courts in Kruševac, Pančevo, Leskovac, and Užice are also prone to suspended sentences.

How many cases the State Attorney’s Office has initiated for tax evasion refunds in these cities is unknown because, as Office representatives put it, these are archived cases that they are unable to browse. The local courts also claim that they do not have these data or that such litigation never took place.

In the period from 2011 to 2021, the Tax Administration filed more than 8,000 criminal charges for tax evasion in the territory of Serbia.

One of the plea bargains CINS journalists got access to states that a former owner of popcorn vending chain Pećina did not report the company’s entire turnover for almost three years. In that way he evaded taxes in the amount of 28.7 million dinars. After he pleaded guilty, the First Basic Court sentenced him to a year in prison, i.e. three years on probation, with the obligation of paying 100,000 dinars into the budget. The verdict did not order him to pay the debt totaling close to 29 million dinars.

It is exactly this practice that a former state secretary at the Ministry of Justice and a plea bargaining expert, Danilo Nikolić, sees as the problem.

“Courts should not accept a plea bargain unless it was decided that the defendant would return the tax. It is even preferable in those negotiations that they pay the entire amount of evaded taxes prior to concluding an agreement,” said Nikolić.

Fraud examiner Ivan Raonić believes that the defendants would not agree to plea bargains if they also contained the item of evaded tax. That is why, in his opinion, prosecutors do not even offer that to suspects.

“Agreements are signed because the outcome of litigation is uncertain, because there is a threat of the statute of limitations being exceeded. In criminal proceedings before a court, that goes very slowly and it is very difficult to prove tax evasion as a felony,” Raonić explained.

What amount of evaded taxes is collected

There are multiple ways for a debt stemming from tax evasion to be poured into the budget. Aside from the possibility of pointing it out in a verdict, collection is also carried out by the Tax Administration, which, when it detects tax fraud, initiates the mechanism of enforced collection, or the State Attorney’s Office launches civil proceedings at the proposal of the prosecutor’s office.

Representatives of the State Attorney’s Office told CINS that the competent prosecutors’ offices had notified them of 194 cases – out of the 300 verdicts reached in Belgrade over the last 10 years. Out of that number, the Attorney’s Office launched just 28 proceedings.

What the outcome of those proceedings was and how much money was actually returned to the budget is unknown because both the State Attorney’s Office and the Tax Administration told us they did not have those data.

Representatives of local branches of the State Attorney’s Office said they had no way of searching through the cases.

Representatives of the Tax Administration, which the journalists were directed to by the State Attorney’s Office, replied that they did not have documents containing information on how much money they had collected through enforced collection, nor to what extent evaded taxes had been successfully collected through civil proceedings. Where the latter is concerned, according to them the ball is in the court of the State Attorney’s Office.

Unallowed Donation of 1.3 Million EUR to the Ruling Party 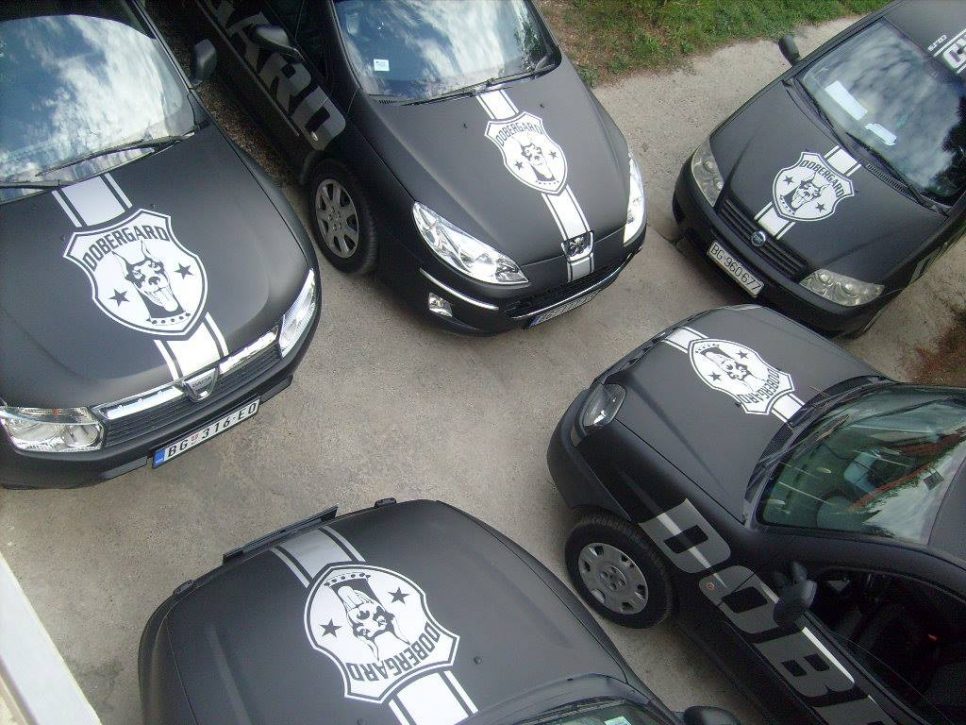 Stefan Marković
Stefan Marković joined the CINS investigative team in February 2020. As an investigative journalist, Stefan previously worked at Južne Vesti, and was nominated several times for the national investigative journalism award. He holds a Transparency International School on Integrity certificate. Aside from numerous stories, he also worked on creating CINS’ large database of MPs’ expenses. As a journalist, he also participated in a cross-border project, on a story about the Hungarian government’s donations to the Carpathian region. Stefan is a comic book collector and loves theater, literature, the art of film and the art of the traditional tavern kafana.
Send idea
Read all
Sara Sekulić
Sara is a senior undergraduate at the Faculty of Political Sciences (FPN), majoring in journalism. She previously learned journalism skills on Forum Television and the ForumInfo website, as well as on the daily Danas' website. She loves nature and the Lim River, hiking and picking raspberries. She likes to explore. Sara attended the CINS School of Journalism in 2020, and was also a successful student of the Media Literacy School and the School of Digital Journalism.
Send idea
Read all