Aleksandar Vučić and Viktor Orban in Budapest, 2015; photo: BETA/ Nenad Petrović
A sports academy, an expensive fence for the football field in the churchyard, the restoration and work of churches whose priests preach to vote for Fidesz, the party of Hungarian Prime Minister Viktor Orban, are only a few donations from the Hungarian government in Serbia from 2011 to 2020. Investments worth more than 70 million euros, according to experts CINS spoke to, are the Orban’s attempt to expand his political influence.

HERE you can read the story.

The production of this investigation was supported by a grant from the Investigative Journalism for Europe (IJ4EU) fund. 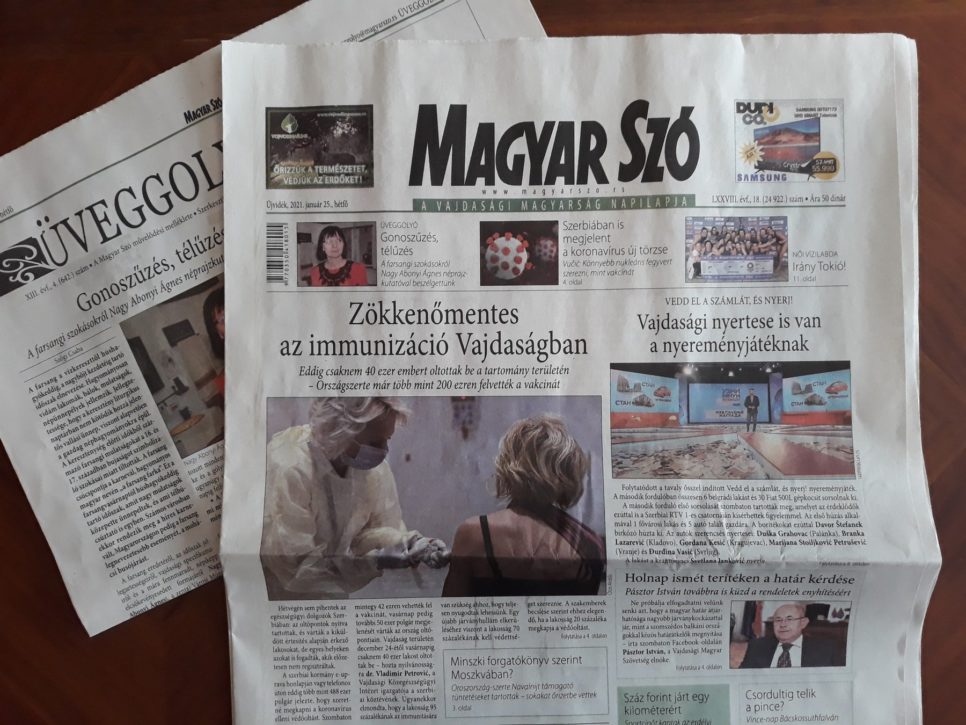 Orban’s “Purchase” of Influence in Serbia Through Vojvodina’s Media

Subscribe
CINS will not publish comments containing insults, hate speech, incitement to violence or discrimination against any social group. We will not approve accusations against individuals that we cannot prove. Thank you for respecting these rules :)
2 Comments
Oldest
Newest Most Voted
Inline Feedbacks
View all comments

Yeah, it would probably be better if the Serbian economy didn’t receive money at all…
How much money did CINS invest to help out Hungarian citizens in Serbia?
None?
That’s what I thought.

Dear Mr. Mihaly, Thank you for reading CINS. Our job as media outlet is to write about important topics in an independent and professional way, we do not support any organizations or individuals. Thank you and keep following us!